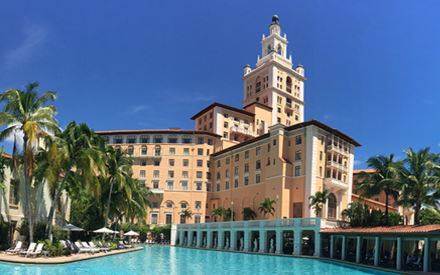 The Miami Biltmore Hotel is a luxury hotel in Coral Gables, Florida, United States. It was designed by Schultze and Weaver and was built in 1926 by John McEntee Bowman and George Merrick as part of the Biltmore hotel chain. When completed it became the tallest building in Florida at 315 feet (96m)[3] holding the record until 1928 when the Dade County Courthouse was built.

The Miami-Biltmore Hotel & Country Club was designated a National Historic Landmark in 1996.[2] On April 18, 2012, the AIA's Florida Chapter placed the building on its list of Florida Architecture: 100 Years. 100 Places as the Biltmore Hotel.[4]

It served as a hospital during World War II and as a VA Hospital and campus of the University of Miami medical school until 1968. It became a hotel again in 1987 managed by the Seaway Hotels Corporation.

Some superstitious people claim this hotel to be haunted, most often by the spirit of Thomas Walsh. [5][6]

At one time the pool was the largest pool in the world and among the many attractions was swimming instructor (and later Tarzan actor) Johnny Weissmuller.[7]

The hotel has been used as a setting for the movie Bad Boys and television programs like CSI: Miami and Miami Vice. The hotel was also a major setting for Ken Wiederhorn's 1977 cult horror film Shock Waves, starring John Carradine and Peter Cushing. The film was shot at a time when the hotel was in a state of abandoned disrepair, and featured long camera shots and eerily shot angles.

Currently, the acclaimed GableStage Theater operates out of the Biltmore Hotel. It is owned and managed by Joseph Adler. 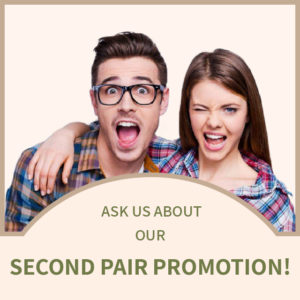